A refugee is a person who has fled their country for fear of their human rights being violated due to race, religion, political affiliation or unrest. Every year refugees seek asylum in foreign countries.  The 1951 Refugee Convection and 1967 Protocol treaties were drafted to outline the rights and status of refugees in a foreign country. However, only 148 countries globally are parties to the Convention and/or the Protocol treaties. As professional New York Immigration lawyers from Corey Lee Law point out, just like any legal foreigner, refugees have the right to life, good health, work and education, among other basic human rights.

Who is responsible for refugees?

The UNHCR is the body tasked with the responsibility of making sure that refugees’ human rights are protected in the asylum country. It works closely with the foreign governments to ensure that these rights are not violated. Although governments provide protection, healthcare, education, food, and security to refugees, the UNHCR can come in to assist in special situations, for example in the case of Syrian refugees fleeing their homes in large numbers to neighboring countries such as Iraq, Turkey, USA, and some European countries. In this situation, the UNHCR, together with other NGOs, offer financial aid, medicine, mobile clinics and other amenities to help contain the situation.

What are the rights of the refugees?

As long as the country of asylum is party to one of the two treaties, refugees will be accorded the right to safety. They are to be treated just like any other foreigner who has legal residence. In short, they have a right to seek medical help, the right to movement, education, work and access to other social amenities, freedom of speech and freedom from torture. A refugee has the right to refuse a forceful return to their mother country if they feel that their human rights will be violated.

What responsibilities do they have?

Refugees have the responsibility of respecting and adhering to the rules and laws of the country where they have found refuge. It means they can face prosecution for failing to obey to these laws. However, they do not have the right to vote or seek elective positions in any political office in the foreign land.

Not all who seek asylum in a foreign country are refugees. Different governments have variant definitions of who a refugee should be. If a government cannot protect the human rights of its citizens, then they can seek refuge in another country as refugees. 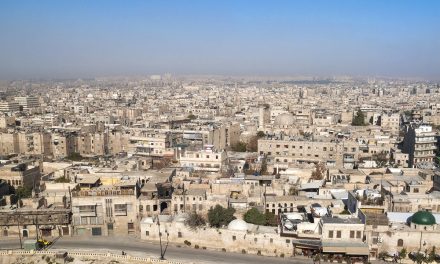 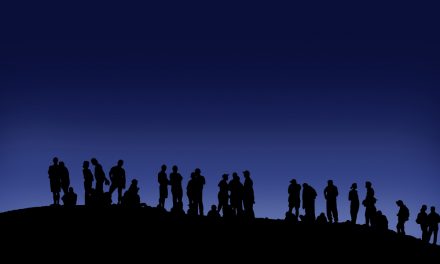